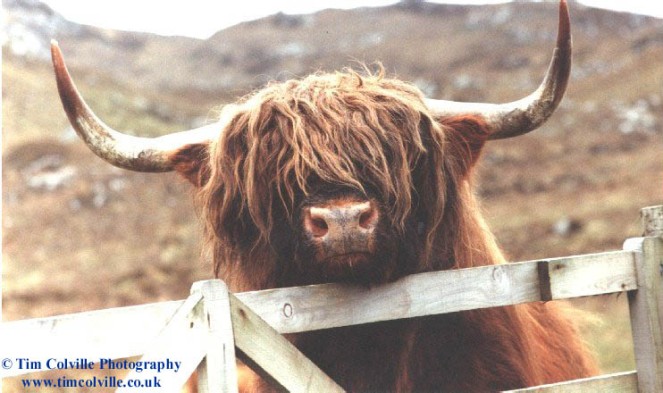 It’s not what we are doing, so much, as the way we do it, that gets us in trouble.

You can stand up for Jesus, without being a bull in a china closet!

You know, a few years ago, I was working for this place, and had told my boss I am a Christian, and a prayer warrior, and I told her I was praying for her to prosper, and her business too.

She said, “That’s fine, but just so you know, I had someone like that one time, who asked if she could pray (for my business) and I found her and her friends in a circle, at 9 in the morning, praying out loud in the office.” She continued saying, I believe, but some of my customers don’t believe, and frankly, she was not doing a good thing, I told her to stop!”

So I went in early each day, prayed for her business (and for her) when nobody was around. I anointed things with oil, and me and the Lord made a lot of declarations over that place.

And guess what? ALOT OF supernatural stuff happened! It did! One prayer  I told her about was answered, 2 years later…….

1 Peter 2:12 talks about honorable conduct. 2 Timothy 2:25 talks about humility, and how we go about things. 1 Peter 2:20 talks about how if we are beaten (for our faults) It’s not really commendable.

Ecclesiastes talks about not being overly righteous, and ruining ourselves.

So then, we have Kim Davis, the famous icon, stander-upper for Jesus! In case you didn’t know, she refused to issue marriage licenses, and was commended by many, yet she was also thrown into jail, for a time.

I saw a documentary, I did listen to the other side of the story. Did you?

Apparently, she was asked by these two gay men, “Haven’t you issued licenses to murderers, child molesters, thieves?” This in response to her stance, that she could not in good conscience, Issue a license to gay people.

What if I refused to sell a car to gay people, or a house? What if I didn’t even know they were gay? How does her stance line up with the plumb line of true justice? And I’m sorry but, they were right! Yes, I do wish they were not gay, but boy howdy, we need to grow!

The Early church (Apostles) were jailed because of signs and wonders, and not so much for what they preached, but the alarm over how many people were actually following them!

Sorcerers were put of business. Jesus was asked to leave town, because demons going into a herd of pigs, was just too much for them.

Little kids with big swords, shouting over the top of people “I AM THE RIGHTEOUSNESS OF GOD IN CHRIST JESUS” are not going to win the battle.

I’m sorry, but her actions did not represent Christ, and if she can’t do this job with a clean conscience, she ought to have resigned from the job. And whether we like it or not, the gay people had a point. And, my ex-boss had a point, and Christians, come on now!

If we force our beliefs on others, how are we any better than those who do the same for any other religion? We are not a religion! We are Christians! Anointed ones! Believing for a demonstration of the Spirit’s power! Amen?

We all want a hero, but we need a wise hero. I”ve seen a lot of miracles, signs and wonders. Many I have never talked about, except to my Friends. Many were instigated with a bottle of oil, prayers, and a whole lot of faith, in secret, and in private, with God and I working together. My Hero is Jesus, and I am praying for signs and wonders to follow me.

I was that "unpopular" wierdo kid, that didn't fit in anywhere, in High School. I guess I never knew my place in life, until Jesus took me in. I've been rejected, misunderstood, left out, bullied, abused, scandalized, and labeled. In 2002 I got on a bus and left a marraige of sixteen years, that was fraught with abuse and heartache. In school, I used to be so afraid to stand in front of the class and speak, my hands woud visibily shake, and I could not look at my audience without being terrified. Years later, I find myself leading a school music production, speaking in front of churches, and walking around with confidence, because I know the King of Kings is at my side. My ministry, prayers and blogs are directed toward those who feel like they were never enough. You never fit in. If I can help you in any way, if you need a special speaker to speak hope to the hurting, or if you would like a copy of my Testimony book (Grace to the Rescue) let me know. I am here for you. I also have a new book out "Confidence". With Love, Laura I can be reached at sisterzeal@yahoo.com View all posts by Laura Grace